How the Craft Beer Industry Brought Back the Growler 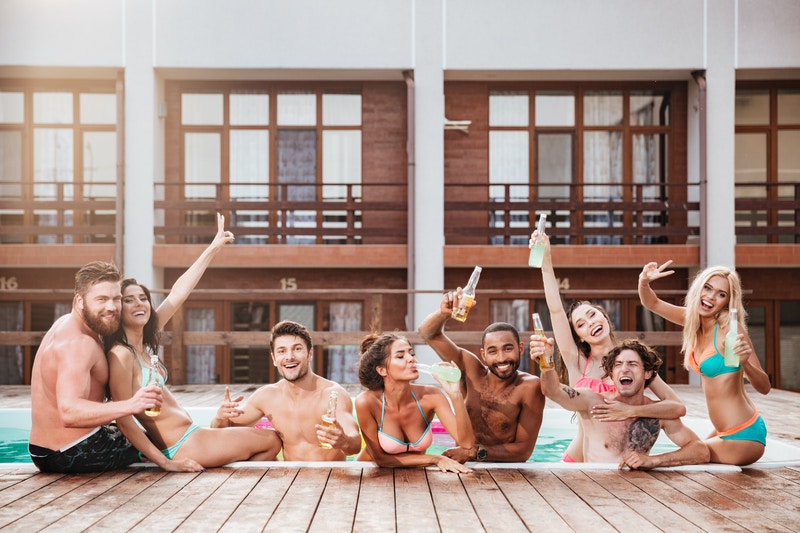 Each generation has its own tastes and preferences, and the Millennials have made theirs quite clear. They are the craft-beer and artisanal wines drinking generation, and they have the products, vocabulary, accessories and spinoffs to prove it. One of the unexpected results of the millennial-inspired and -fueled craft beer revolution is the return of the unique growler. What, exactly, is a growler? Bear with us, gentle reader, as we explore the world of craft brewing. The answers will be provided in due course.

The craft beer evolution is here
Millennials have voted with their feet and their wallets, and the winner is craft beer. The market for craft beers has been growing steadily and now comprises 12% of the total beer industry. The total value of the craft beer market is 32.5 billion dollars. Craft beers are made in small batches by small and independent producers, and many are seasonal.
This means that they have a short shelf life, and must be consumed within a few months. Which works just fine for craft beer drinkers. They’re always happy to help finish off a batch to provide space for the next. Not surprisingly, 84% of craft beer drinkers like to drink seasonally-inspired brews, with flavors of pumpkin, cinnamon and raspberry, among others.

What is a growler?
Any self-respecting movement must have its accessories, and the craft beer revolution is no different. From the witty brand names and labels to ditto beer mats to unique growlers, the world of craft beer has its own paraphernalia, devices and rituals. Which brings us, finally, to growlers. Growlers have been around for centuries, but fell into disuse in the nineteenth century.
The craft beer trend has brought them back into use, to carry tap beer home and to keep it for a few days without losing its taste. Growlers are also popular as beer gifts. Their shape is jug-like and vaguely medieval looking, as befits an object descended from the Middle Ages. However, nowadays there are insulated metal growlers as well as those made out of glass and ceramics. An airtight cap keeps the beer fresh for a few days.

Do they really growl?
Growlers were pails with airtight covers used to carry beer home from the pub in pre-modern times. The origins of the name are lost in the mists, if not of antiquity, then of the late 19th century. It may refer to the noise made by the carbon dioxide escaping from the cover. Or else the growling may have been done in the by pub keepers and customers disputing the exact amount poured into the pail.
For a time, growlers were banned but were revived by the craft beer movement. Personalized and unique growlers are now prized by beer nerds and gifted to friends, fathers and brothers. They’re used to bring back home tap beers without losing the taste. They’re also a way to share homebrews with a select few. Growlers may be made of glass, stainless steel, or ceramics.

The craft beer revolution comes with its own paraphernalia and accessories, like beer mats and unique growlers. Growlers are a way to transport tap beer without losing the taste, and they also make great gifts.